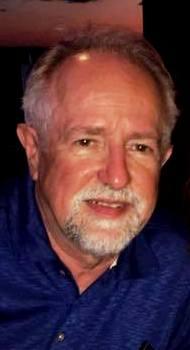 Q: Greg, I was a teenager during the 1950s and, like my pals, developed an intense interest in cars.

In addition to tinkering with my Dad’s 1951 Ford and a 1941 Ford pickup I bought from my brother for $100, I subscribed to Motor Trend and faithfully followed Tom McCahill’s automotive articles in Mechanix Illustrated. 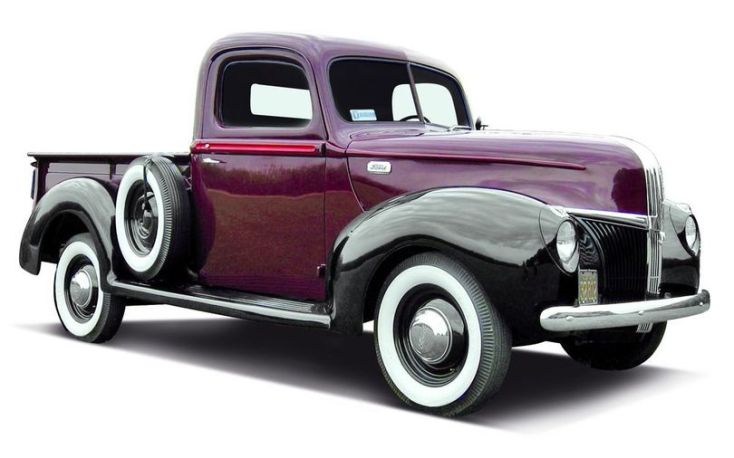 I recall reading back then in 1955 that sales of the Lincoln line were in decline because the Lincoln looked like just another Ford (or Mercury). Imagine paying a premium price for a Lincoln Capri, only to have people ask, “How do you like your Ford?” 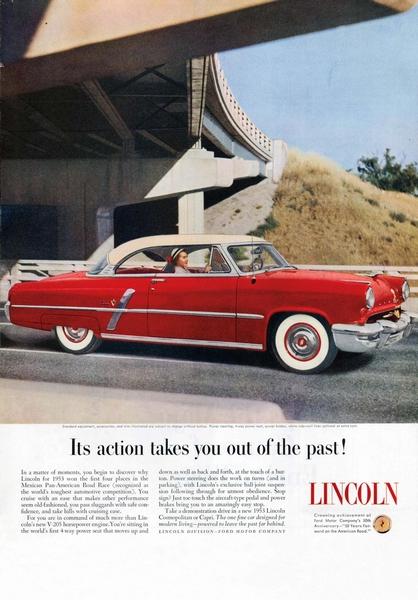 The upshot of this was that the Lincoln team did a complete restyling and upgrade of the Lincoln, resulting in the elegant 1956 Lincoln Premiere. The sleek styling and massive lines of the Premiere made it an instant hit and sales took off. 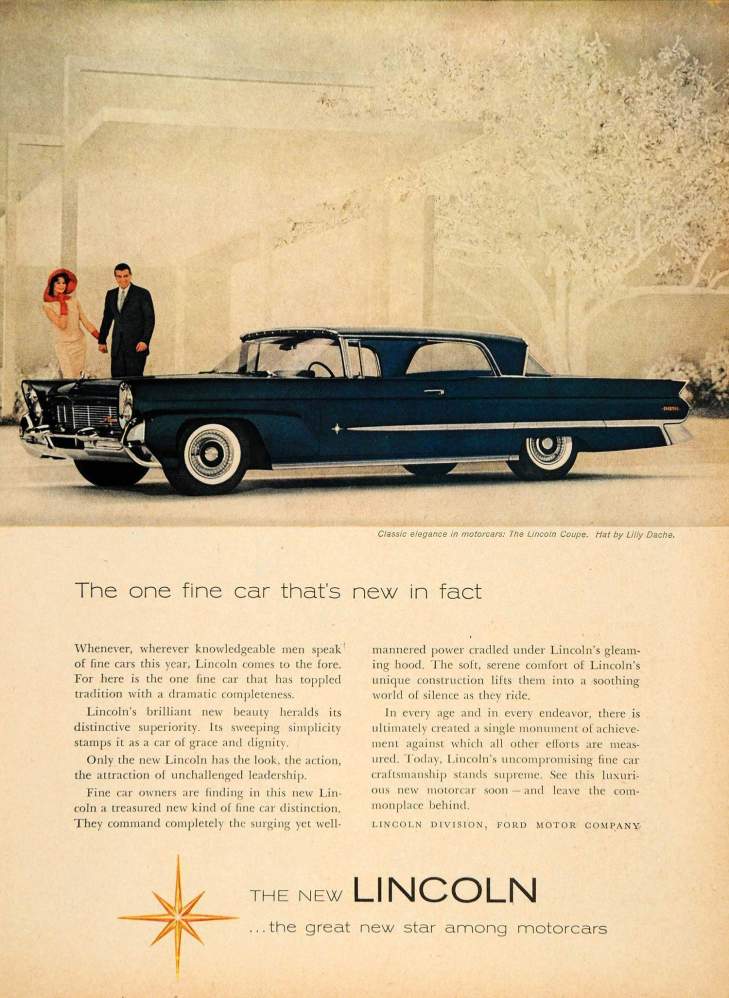 I think the Lincoln is back to where it was in 1955 — unless you see the logo. Through the years you could easily mistake a Lincoln for the Ford Crown Victoria.

I’ve read that Lincoln sales are down considerably and I think history might be repeating itself where the Lincoln is concerned. Do you agree?

I really enjoy your column on cars of yesteryear and faithfully read each one.
— Tim Ryan, Ephrata, Pennsylvania

A: Tim, I hear what you say and pretty much agree wholeheartedly.

Believe it or not, both Lincoln and Cadillac were designed by the same person, namely Henry Leland. Leland brought Cadillac to market back in 1902 and then sold the marquee to William Durant’s growing General Motors Company in 1909. Leland then put all his efforts to the World War I campaign building Liberty Aircraft Engines.

After his successful war efforts, Leland and his son Wilfred returned to the auto manufacturing business and built the very first Lincoln. Things went well initially, but the Lelands ran into financial problems and in 1922 sold the Lincoln to Henry Ford. Still aimed at the upper class consumer, the Lincoln that Leland designed in 1920 survived until its next generation upgrade, which took place in 1931.

Historically, Lincoln always competed with Cadillac in the luxury class, with Cadillac usually selling the most cars. Along the way, however, what you pinpoint in your letter did happen as the Lincolns became too close to Mercury and Ford offerings.

Most notable in “too similar” examples were the Lincolns from post World War II 1949 to 1955, which sure looked a lot like the Ford and Mercury offerings. Although the 1952 and 1953 Lincolns were the first models to replace the Ford Flathead V8 with Ford’s new overhead valve V8, the Lincoln’s were just too similar in all other manners and sales were far behind Cadillac.

When I look back at Lincoln during my lifetime, I will give credit for outstanding models like the 1956 Continental, although at that time Continental was a separate Ford company and not really a Lincoln (Continental merged with Lincoln in 1958). Other notable designs were the suicide door Continentals that appeared in 1961 and also those enormous 1958 to 1960 Lincolns.

The new and different 1956 Lincoln you mention also deserves credit for innovation as by the mid-1950s, Lincoln finally got the message that the consumer wasn’t being fooled anymore.

But again as time went by, the fickle consumer knew that the Lincoln was again mostly a Ford, Thunderbird or Mercury all dressed up. You correctly mention the Ford Crown Victoria and Lincoln (Town Car) as examples, and I’ll throw in with them the Mercury Marquis models starting 1981. All were built using the same chassis platforms with similar V8 engines. It was pretty hard convincing someone that other than some badges, upgraded upholstery, luxury amenities and exterior body manicures, they were all basically the same vehicle.

Although Cadillac is still ahead of Lincoln in sales, we must remember Lincoln didn’t always take a back seat to Cadillac. The Town Car usually outsold the largest of Cadillacs, and is considered perhaps the biggest success overall in full-size sales comparisons. Matter of fact, in 1992 the Town Car accounted for over 70 percent of Lincoln sales, which was not good as the front-drive Continental and Mark VII sales suffered. Cadillac’s numerous models were all historically more popular, sans the 1982-1988 Cimarron compact that was known as a Chevy Cavalier on Caddy steroids.

I always liked the Lincoln Mark two-doors that went head-to-head with the Cadillac Eldorado in fine fashion. These 1969 Mark III through 1978 Mark V models with the short deck and long hood were very popular, although the Versailles built from 1977 to 1980 to battle midsize Cadillac Seville was not.

Fast forward to 2018, and Lincoln is just one of two Ford divisions left as Mercury exited a while back. I like the five Lincoln offerings, although there’s too much MK this and MK that. I’m also pleased with the new grill designs on the MKZ and Continental. These vehicles are all fine machines and I also like the big SUV Navigator, too.

Time will tell if Lincoln can recapture some of its past glory days especially considering Ford’s recent announcement that it will build only two Ford cars in the future. This situation is either a blessing or a curse to the current Lincoln sedan lineup; although I feel the MKZ and Continental have decent futures as Lincoln’s top luxury sedans since Ford won’t be building a mid-size or large sedan. This means there won’t be anything to compare the Lincoln sedans to anymore.

You can navigate in the world of Uncle Tom McCahill either from above or directly at Home , where you will have stacked all blogs so far.

At Index you can select what subject you want

Or you can search directly bellow: